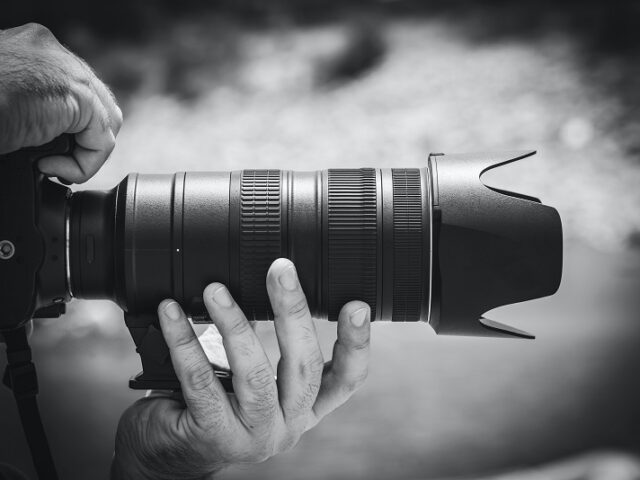 Personal Injury Myths & Misconceptions: “If I Start a Lawsuit, My Insurer Will Start Doing Surveillance on Me”

In today’s post about personal injury myths and misconceptions, we’re talking about surveillance. Sometimes we hear clients say that they’re afraid that if they start a lawsuit, the insurance company will start doing surveillance on them. Is that true?

Fact: Insurance companies use surveillance in many different situations – not just in cases where a claimant has begun litigation. You may be nervous that filing a lawsuit will prompt them to start surveillance, but the reality is that if you have started a claim, there is a reasonable chance your insurer has already done or will do surveillance on you.

The idea of being watched for the sole purpose of discrediting you is unsettling, but understanding more about insurance company surveillance tactics should reassure you that you have nothing to fear.

Why insurance companies use surveillance

Insurers are looking for one thing: evidence that contradicts what you say about your injury, disability or other condition. Specifically, they’re seeking proof that you are not as sick or disabled as you claim to be. Their goal is to catch you:

The truth is that surveillance never tells the full story – “incriminating” pieces of surveillance may just be otherwise unremarkable activities taken completely out of context, or captured on a “good day.” In fact, the insurer must disclose everything that the surveillance shows: anything that’s favourable for them, AND anything that doesn’t help their case.

Where can they film or photograph me?

Private investigators are only allowed to film or photograph you in public spaces; they can’t come into your home or yard (unless you invite them in). But as long as they are positioned in a public place (the street in front of your home, for example) they can capture anything that’s visible from there.

Insurance companies can also surveil your social media activity. We all know that social media often portrays a glossier, happier version of real life – it’s almost never an accurate representation of a person’s life. Still, you should consider making your accounts private and being mindful of what you reveal through posts and comments. Also, you may want to ask friends and family not to talk about you or post pictures of you during this time.

And while there’s no need to be paranoid, it’s also a good idea not to discuss too much about your case with anyone in public.

Remember this: in all aspects of a personal injury or disability insurance case, honesty is the best policy.

When talking to your own doctor, your claims manager or the insurer’s doctor, don’t exaggerate or downplay. Be as accurate and specific as you can about your injuries and where you are at in your recovery and rehabilitation. If you do this, and follow your doctor’s orders, you should have nothing to worry about when it comes to surveillance.

Don’t let the fear of surveillance prevent you from taking action to get the benefits you’re entitled to.

What Does “Any Occupation” in LTD Really Mean? (Part 2)

In our previous post, we started looking at the “any occupation” test in long-term disability insurance and what it actually means.  Contrary to how it sounds, being disabled from working in “any occupation” doesn’t mean you’re incapable of doing any job. As we discussed, “any occupation” means any occupation that you’re reasonably suited to by […]

What Does “Any Occupation” in LTD Really Mean? (Part 1)