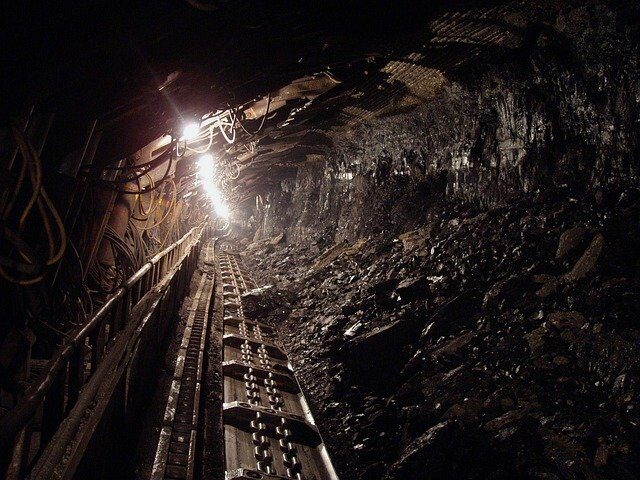 Workplace safety is front of mind these days. Employers must do everything they can do keep their employees as safe as possible by providing PPE and implementing safety protocols and policies. But what happens when the very strategies for keeping employees healthy actually cause them harm? A recent major revelation from the WSIB gives us an example of just that.

After years of pressure from advocates, the WSIB commissioned research by the Occupational Cancer Research Centre to determine whether the use of McIntyre Powder in mining operations is linked to neurological diseases such as Parkinson’s.

What is McIntyre Powder?

Mining operations in Ontario and around the world used McIntyre Powder as a preventative treatment against silicosis (a lung disease) in miners. From about 1943 to 1979, it was common practice to require miners inhale this aluminum and aluminum oxide powder before working in the mines. The powder was also used in other non-mining industries in Canada. Hundreds of Ontario miners who inhaled McIntyre Powder subsequently developed neurological symptoms such as Parkinson’s.

Janice Martell’s father, Jim Hobbs, was a miner during this time, and died of Parkinson’s in 2017. Martell believed her father’s illness had been caused by the McIntyre Powder and she spent over five years pushing for answers from the WSIB, raising awareness about this “human experiment and…violation of human rights” and networking with other miners and their families through the McIntyre Powder Project. She sought and received a ruling from the Ontario Information and Privacy Commissioner that her work was in the public interest, and not just a private matter limited to her father’s WSIB file.

Ultimately, the WSIB commissioned independent research by the Occupational Cancer Research Centre at Cancer Care Ontario, whose findings were released earlier this year.

Led by Dr Paul Demers, the Occupational Cancer Research Centre’s study was the largest ever conducted on this topic, and leveraged “anonymized historical information on thousands of former Ontario miners to examine the potential neurological effects of McIntyre Powder exposure on miners who were exposed to it.” You can access the entire report here:  Investigation of Mcintyre Powder Exposure and Neurological Outcomes in the Mining Master File Cohort: Final Report.

The research found “evidence of an association between McIntyre Powder exposure and increased risk of Parkinson’s disease.”

While the research did not find evidence of an association between McIntyre Powder exposure and Alzheimer’s disease or motor neuron disease, it did find that “miners overall had a higher risk compared to the general population.” Martell  notes that “This would be of particular interest to anyone diagnosed with Amyotrophic Lateral Sclerosis (ALS), since the researchers noted that 70% of all motor neuron disease cases are ALS.”

If you are having trouble with a WSIB claim related to McIntyre Powder, or any other type of occupational disease or injury, our office is here to help. Contact us today to get started.

Bill talks about his work-related back injury.

From uranium workers in the 1970s, to asbestos workers in the 1990s, to rubber workers in the 2010s, the ongoing discovery of new occupational disease clusters is an unfortunate reality in Ontario. In 2020, yet another has been identified, and advocates want to get the word out to those who may be affected. The workplace […]

Should You Veer for Deer?

After a recent spate of wildlife collisions on Ontario’s roads, it’s a good time to review some strategies to avoid hitting deer and other wildlife while behind the wheel. Deer collisions happen year-round, but according to the Canada Safety Council, they “peak in October and November, which is the mating season and the time for […]