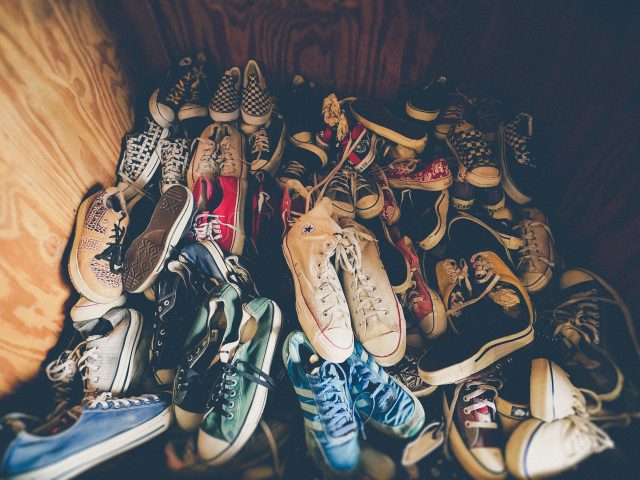 Do you know how many people have been killed in motor vehicle crashes in Canada since 1950?

235,000 children, parents, siblings, friends and loved ones lost on Canadian roads due to vehicle collisions. The number is staggering.

It may come as no surprise, then, that Canada ranks 16th in the world for road safety performance. Now, a trio of Canadian road safety experts and advocates are calling on the federal government to create and fund a national action plan to halve the number of Canadian road fatalities and injuries by 2030.

The call was issued in an open letter to federal Minister of Transport Marc Garneau by Neil Arason, a senior BC road safety official and author; Dr. Ahmed Shalaby, a professor of civil engineering at the University of Manitoba and the MB Technical Director of Safer Roads Canada; and Graham Larkin, Executive Director of Vision Zero Canada.

The impetus for the challenge was the recent Global Ministerial Conference on Road Safety, held in Sweden last month. The conference was a gathering of 1700 delegates from 140 countries and culminated with the Stockholm Declaration. This declaration “calls for a new global target to reduce road traffic deaths and injuries by 50% by 2030.”

This goal is a response to horrifying statistics about international road injury and death. Every year, on roads around the world:

Arason, Shalaby and Larkin note that “Each year in Canada approximately nineteen hundred people are killed in road crashes and many thousands are seriously injured and hospitalized. In addition, Canada is no longer making progress in reducing fatality and injury rates for pedestrians and cyclists and, in fact, some cities in Canada have seen increases.”

In particular, the letter urges the federal government to make changes to transportation-related policies and regulations it has jurisdiction over, such as requiring or regulating:

The authors champion the “safe systems approach” to road safety in order to meet an ethical obligation to reduce death and trauma. Because mobility intersects with so many other aspects of society, they also cite four additional reasons that federal leadership is needed: the climate crisis, the toll of physical inactivity on Canadians, the major public health inequity of road death/injury; and reducing the economic burden of transportation.

A powerful visual was displayed at the Global Ministerial Conference on Road Safety in February: a pile of 3,700 pairs of shoes, representing the number of people killed on roads around the world every single day. It helps remind us of the individuals behind the statistics, and that governments must commit to concrete action to end road deaths and serious injuries here in Canada and indeed, around the world.

My CPP Disability Application Was Denied–What Next? (Part 2)

My CPP Disability Application Was Denied–What Next? (Part 1)

In our last post, we gave a basic overview of the CPP Disability benefit, which is a critical financial support for people living with severe illness or disability. But what should you do if your application is denied? In this post, we’ll go over what happens when you want to appeal a CPP Disability denial. […]